Wike's G5 governors and party stalwarts form the Integrity Group in response to the PDP crisis. 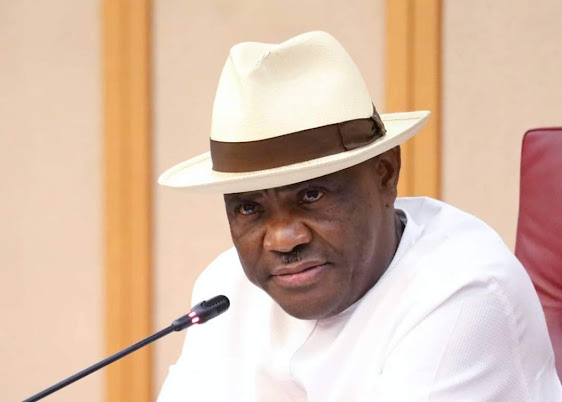 Five disgruntled governors of the Peoples Democratic Party, PDP, have declared the formation of the Integrity Group within the party, in collaboration with some party veterans.Governor Makinde said this to press on Sunday before the group headed into a closed-door meeting.According to the Daily Post, the G5 Governors, led by Rivers Governor Nyesom Wike, and other disgruntled party members have been calling for the resignation of the PDP National Chairman, Dr Iyorchia Ayu, since shortly after a northerner, Alhaji Atiku Abubakar, won the party's presidential ticket.Ifeanyi Ugwuanyi of Enugu State, Samuel Ortom of Benue State, Seyi Makinde of Oyo State, and Okezie Ikpeazu of Abia State are among the governors in the group.Governor Makinde stated that the Integrity Group remained the face of the PDP battle."We've come here this morning to hold a meeting of the PDP's Integrity Group." We were part of the G5, or the five PDP governors. The Integrity Group is essential to the G5."You can view us, five sitting governors, as the face of this battle; the party leaders and elders you see here are the people behind those faces.""We are in the South West to examine the situation within our party, where we are, and what will happen in the upcoming elections," he added.Former governors Ayo Fayose, Donald Duke, Jonah Jang, and Olusegun Mimiko attended the conference, as did other PDP leaders.
Tags
News Politics