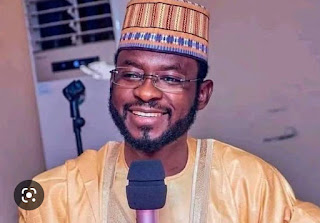 Sani Mahmoud Sha'aban, a candidate for governor of Kaduna State in the All Progressives Congress (APC) in the 2023 election, has finally defected from the governing party.

Sani, an in-law of President Muhammadu Buhari, was defeated by Senator Uba Sani in the APC's governorship primary. He also lost a court case at the Federal High Court trying to seize the ticket.

The governorship candidate accused the administration of Governor Nasir El-Rufai of failing to distribute the benefits of democracy to the people in every area of the State in his letter of resignation submitted to the APC Chairman in Hanwa Ward, Sabon Gari Local Government.

In a letter dated November 28, 2022, Bar. Joshua Danladi Ephraim, the Director-General of his Campaign Organization, bemoaned the recent activities and events within the APC in  Kaduna State is today associated with suffering, strife, and complete contempt for human life, communal ideals, and family values. 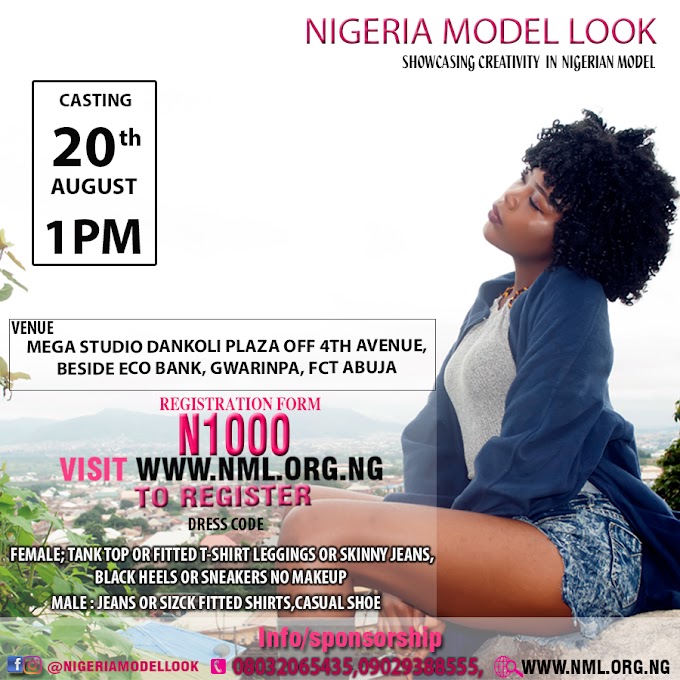