Argentina supporters ridicule Kylian Mbappe because his mother is Nigerian. 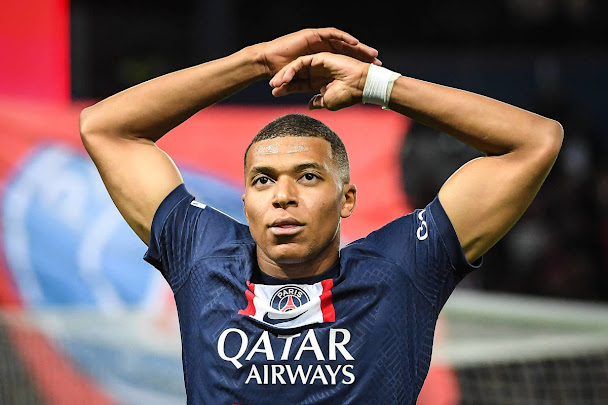 In a viral video, Argentine fans criticized Kylian Mbappe and other French players.The Argentines claimed that practically all of Didier Deschamps' squad are Africans while singing what appears to be a racist song about the French national team.TyC Sports, an Argentine sports station, broadcast the supporters live from Qatar.According to the Spanish newspaper Mundo Deportivo, the program was cut short when the journalist overheard the lyrics while interacting with the South American fans.Argentina fans appear to have not forgiven Kylian Mbappe for scoring twice and providing an assist against them at the World Cup in 2018, when France defeated Argentina 4-3.""They play in France but are all from Angola," Argentina fans sang. "They're going to run, how nice.""They want transvestites like Mbappé," according to the papers. His mother is Nigerian and his father is Cameroonian, but he is French."
Tags
Gist News sport